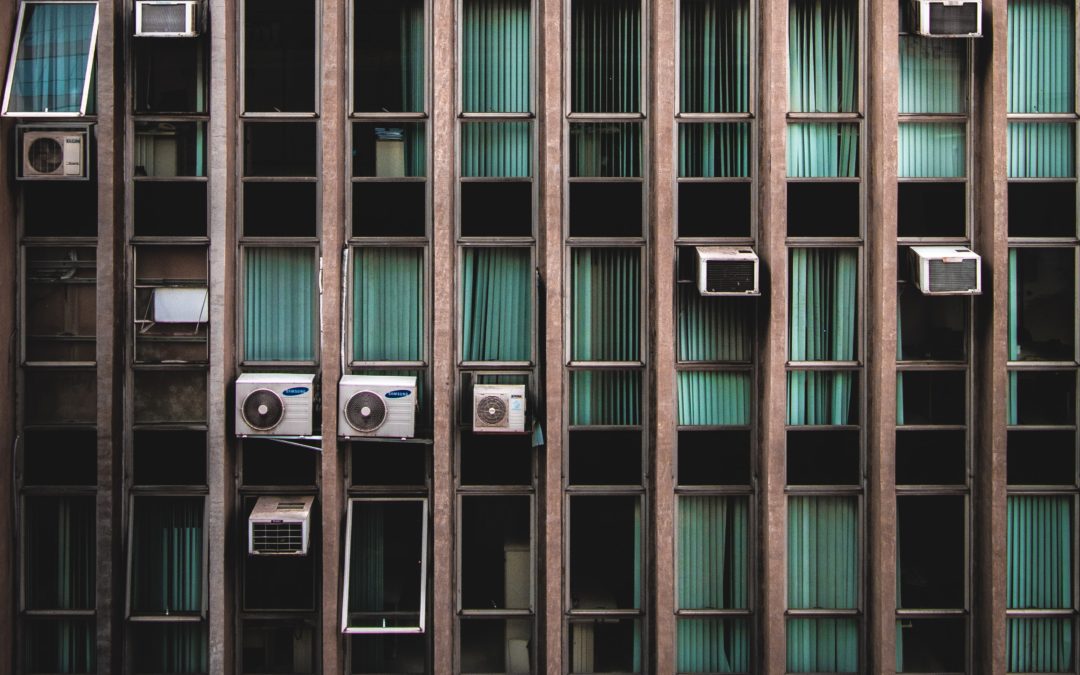 Let’s face it– unless you’re in the industry, the topic of HVAC also known as Heating, ventilation and air conditioning… might not seem all that interesting.We personally love anything and everything heating and cooling related, but it might not be your topic of choice to read about while you enjoy your morning coffee. However, we thought you’d still enjoy these rather interesting facts about HVAC systems. Here are ten interesting facts about HVAC you (probably) didn’t know. Who knows, they might help you win trivia night!